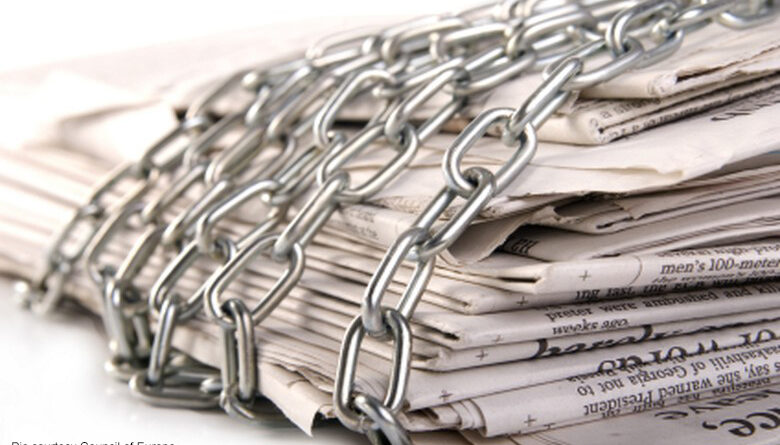 “It’s never been so bad”. With those words Kayode Soyinka, the London-based publisher of Africa Today, summed up the wide consensus that emerged from the Media Freedom Panel discussion during the Taking Stock of the Commonwealth day-long global webinar on 24 June. The event was organised by the Institute of Commonwealth Studies as a ‘virtual tour of the Commonwealth and its challenges’. It took place on the exact date when the Commonwealth Heads of Government Meeting had been due to open in Rwanda. The biennial summit is postponed because of the Covid-19 pandemic.