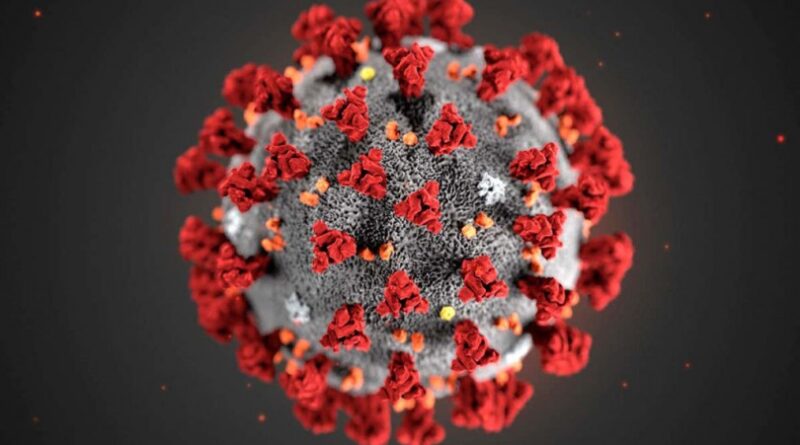 The Commonwealth Journalists Association has declared it is deeply concerned that some Commonwealth member states have responded to the coronavirus pandemic by assuming extraordinary powers which may have the effect of criminalising the work of journalists and arbitrarily restricting the ability of the news media to scrutinise the actions of governments and report in the public interest.

A statement said: “The CJA calls on the governments of all member states to support the critical role of independent media in reporting on all aspects of the unfolding pandemic.

“The CJA recognises that in order to respond to the public health emergency it may be necessary for governments to introduce emergency measures which restrict certain freedoms, but it reminds governments that those powers should be exercised proportionately, transparently, and only for the temporary purpose of dealing with the emergency.

“At this time of crisis, the dissemination of accurate news and well-informed discussion about the impact of the pandemic nationally and globally is vital if governments are to maintain public trust, to ensure fair treatment of vulnerable minorities and to avoid social tensions and distress.

“Governments need to work with the media and civil society. Gagging either or both of them, in whatever name, will onlydefeat the fight against the pandemic. Please do not shoot the messenger.“

“The CJA regrets that in some member states, governments have been using emergency and special powers to influence media reporting on the crisis, to restrict media access to sources of information, and to harass or arrest journalists who publish news critical of government. It calls on all Commonwealth governments to give the media fair access to information and to official spokespersons and specialists, and to ensure that emergency powers do not restrict the media’s right to report on matters of public interest.

“The coronavirus crisis is the most serious global health challenge the world has faced for decades. Efforts to tackle it must not be allowed to undermine the democratic values which underpin the modern Commonwealth. The CJA calls on member states to work with the media and civil society to ensure that their societies are well informed and that at all times fundamental rights and the rule of law are respected.”