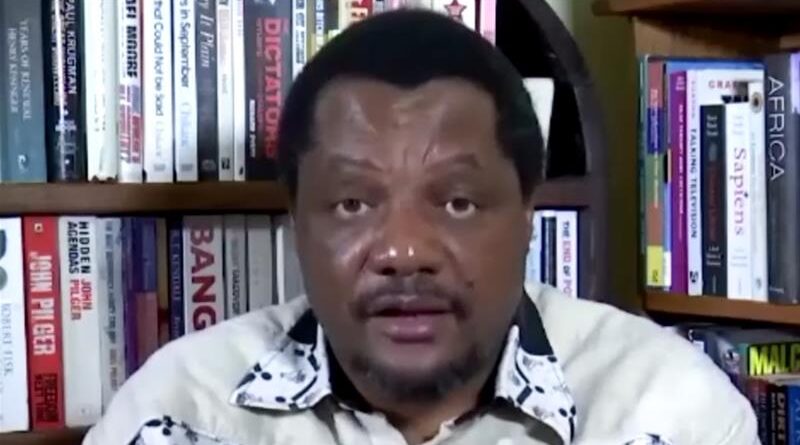 The Commonwealth Journalists Association deplores the arrest of the distinguished Zimbabwean journalist Hopewell Chin’ono, on charges of incitement to participate in public violence. He is currently out on bail after being arrested last July.

The arrest followed extensive investigative reporting by Mr Chin’ono, in which he revealed the existence of contracts allegedly linking senior members of the ruling ZANU-PF party with well-connected businessmen. The Zimbabwean Health Minister, Obadiah Moyo, was later arrested and accused of involvement in corruption over the handling of multi-million dollar contracts for procurement of medical equipment.

Mr Chin’ono has used his widespread social media following in Zimbabwe to encourage people to use their democratic right to protest against corruption in public office. He has also said he understood that he could be endangering his life by using his voice as a campaigning journalist.

The CJA appeals to the government of Zimbabwe to ensure the safety of Mr Chin’ono and to live up to its commitment to respect the rights of a free media in the country. We believe that the protection of journalists and freedom of the media is an integral part of the country’s democratic development.

Mr Chin’oo’s lawyers say he has since been re-arrested and charged with “communicating falsehoods” over reports that police had allegedly beaten to death an infant while enforcing Cov-19 lockdown rules.