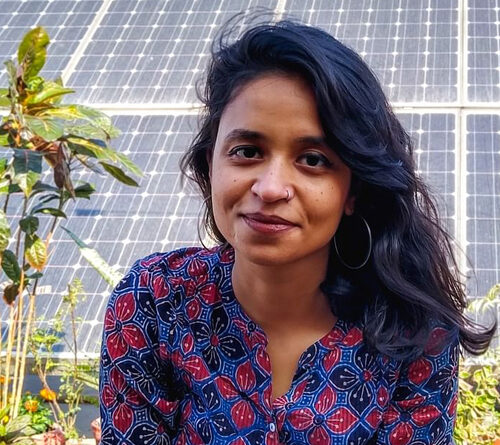 Following the Indian supreme court decision to authorize a contempt case against a Delhi-based cartoonist over a series of cartoons satirising the court, the lobby group Reporters Without Borders has urged judges to respect the right to free speech as proclaimed in the constitution and dismiss the charges.

The supreme court gave the go-ahead for contempt of court proceedings against Rachita Taneja, pictured, in connection with three cartoons on her @SanitaryPanels Twitter page, where she has been commenting on Indian politics for the past six years.

The proceedings are the result of a complaint filed by Aditya Kashyap, a member of the ruling Bharatiya Janata Party student wing, claiming that Taneja had “shaken the public trust and confidence in the judicial system of our constitutional democracy by directly attacking and making insinuations against the Supreme Court of India.”

Taneja has been asked to submit a written defence. If found guilty, she could be sentenced to up to six months in prison.

“We call on the supreme court’s judges to drop the absurd charges they have allowed to be brought against Rachita Taneja, who just exercised her right to freedom of expression as guaranteed by article 19 of the 1950 constitution,” said an RSF spokesman. “It is very shocking to see India’s highest court stoop to harassing a cartoonist on the pretext of a spurious contempt of court case when the cartoons were completely inoffensive.”