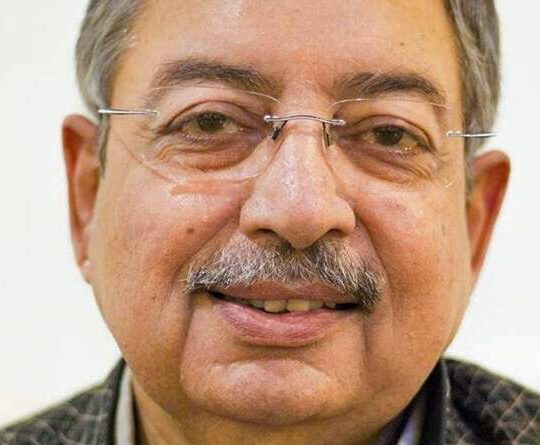 The Editors Guild of India (EGI) has welcomed the Supreme Court judgment on the sedition case against senior journalist Vinod Dua, pictured. A statement from the Guild said the court not just quashed the criminal complaint against Dua, but also underlined the importance of protecting journalists from sedition cases.

“While the reference to the earlier judgement of Justice Kedar Nath Singh and the need to protect journalists from sedition charges is welcome, the manner in which such laws are implemented by law enforcement authorities in different parts of the country, leading to pre-trial incarceration, needs further intervention by the apex court,” the statement said.

“EGI expresses satisfaction with the Supreme Court’s concerns over the chilling effect that sedition laws have on free media and on our democracy. The Guild demands repeal of these draconian and antiquated laws that find no space in any modern liberal democracy.”