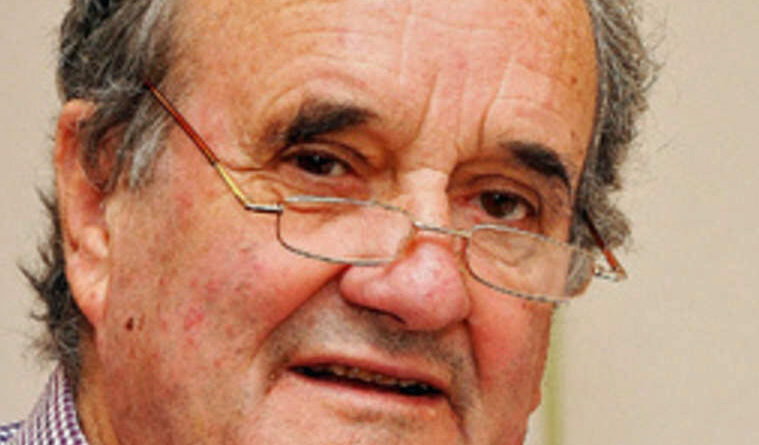 The distinguished journalist and author Sir Mark Tully, pictured, has spoken of the huge debt journalism owes to civil society, and how the two institutions must work together to fight for each other’s interests and for the health of democracy.

“In many countries, including India, civil society is under extreme pressure,” he told the online conference of the Commonwealth Journalists Association, being organised from Delhi.

Sir Mark referred to the current Covid crisis as an example of how damaging it could be to society when the media was put under pressure by the state.

“During the Covid epidemic it’s been clear that governments got away with fraudulent or incompetent handling. In India, mistakes were made which were not covered in the press, and the allegation would be in part this was because of pressure or oppression on the press. India has many examples of this oppression being used to prevent the press doing its job,” he said.

Sir Mark called the electronic curfew in Kashmir 2019, when the authorities imposed a strict communication ban, closing down the internet and mobile phone services, one of the most serious examples of this kind of state oppression.

“You are blacking out a basic means of communicating. This was the longest electronic curfew in Kashmir that has ever been imposed,” he said.

Sir Mark also pointed to sedition charges and violence against journalists, employment terms and “information chaos” as means of oppressing the media.

He condemned what he called the public demeaning of certain non-governmental organisations, which could be a means of creating hatred. He cited the example of Amnesty International, the human rights watchdog which has been forced to stop operations in India because of state action against it. He said this followed publication of a well-researched report by Amnesty which declared that the state authorities had played a role in religious riots between Hindus and Muslims riots in Delhi.