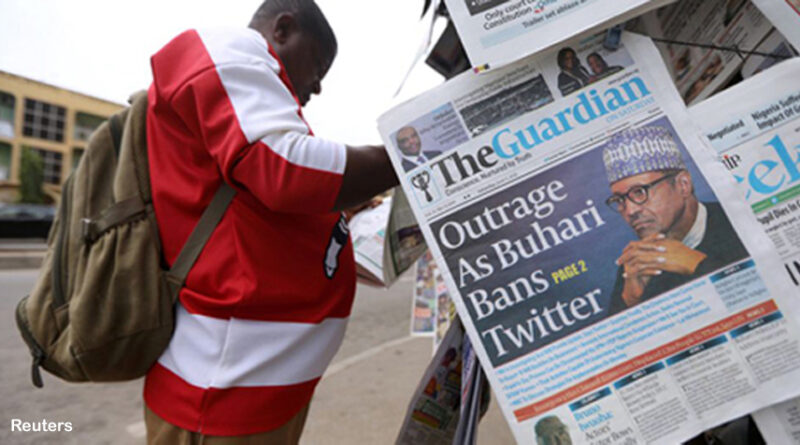 The Secretary-General of the Commonwealth, Patricia Scotland, has said the Commonwealth is closely monitoring developments around the suspension of Twitter, and allegations of repression of the rights to freedom of expression, access to information, media freedom, as well as disregard for the rule of law in Nigeria.

“All Commonwealth member countries [including Nigeria] have committed themselves to upholding freedom of expression as one of the core values and principles of the Commonwealth Charter, which underscores a commitment to the Universal Declaration of Human Rights and other relevant human rights covenants and international instruments,” she said.

The statement came after an appeal was made by the Socio-Economic Rights and Accountability Project in Nigeria, SERAP, urging Ms Scotland to “apply the Commonwealth Charter to hold the Nigerian government to account over the unlawful suspension of Twitter in Nigeria, and the resulting repression of freedom of expression, access to information and media freedom.”

“The Nigerian government has repeatedly demonstrated that it is not committed to protecting human rights. The Commonwealth should take a clear stand to ensure accountability of institutions, freedom of expression, access to information, and media freedom in Nigeria,” said the SERAP deputy director Kolawole Oluwadare.

“We are very delighted that our letter and the concerns that it raises have caught the attention of the Commonwealth Secretary-General. Given her public record for justice and human rights, we have absolutely no doubt that she will prevail on the President Muhammadu Buhari administration to lift the unlawful suspension of Twitter, respect human rights, and obey the rule of law.

“But it should never have reached this level, as the government has absolutely no justification to suspend Twitter in Nigeria.”

The Nigerian government suspended Twitter on June 4 after it removed a post from President Muhammadu Buhari that threatened to punish regional secessionists. In the post, President Buhari referred to the 1967-70 civil war, during which the army fought secessionists in Biafra. Talking about modern-day secessionists in the same region, he said he would “treat them in the language they understand”.

Relations between the Nigerian government and Twitter had been tense even before the removal of the president’s tweet. One area of disagreement arose from a period of intense popular protests last year against police brutality. Demonstrators used social media to organise, raise money and share evidence of police harassment.

There have been more recent signs that the ban could be lifted.