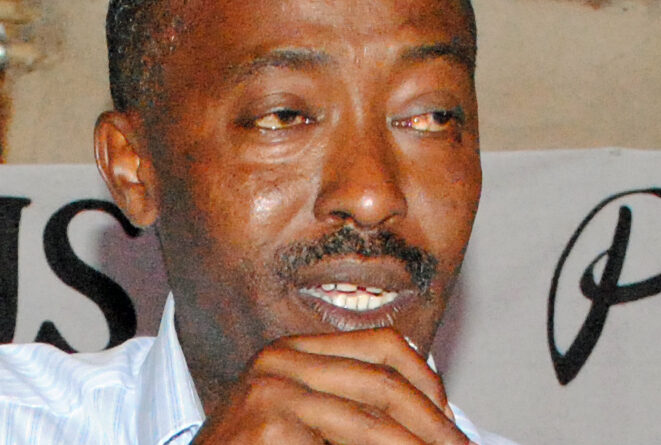 The President of the Journalists Workers ‘Union of Tanzania (JOWUTA), Claud Gwandu, pictured, has called on the Tanzanian Government to stop issuing general penalties for errors committed by journalists. He said government was always in a hurry to close down a media house when such mistakes were made.

Speaking at the opening of a seminar on Organising in the Digital Economy, Trade Union Reform and Youth Recruitment, organised by JOWUTA and the International Federation of Journalists, in Dar es Salaam, Mr Gwandu said that disciplinary action should be imposed like in any other profession.   “Why has it never happened that a hospital is closed due to a mistake, or a surgery that has gone wrong?” he asked.  Mr Gwandu also called on the Tanzanian Government to uphold the rule of law by implementing judgments of the East African Court of Appeal which seeks to repeal certain provisions in the Media Services Act of 2016.

The seminar brought together 22 journalists from various newspapers houses, radio and television stations as, well as young journalists who work online, and was aimed at developing strategies and launching campaigns for the recruitment of young journalists working online, most of whom are exploited and work under precarious conditions.

Various topics of interest were discussed during the seminar, including freedom of expression and the rights of journalists working online; challenges of online security and legislation governing use of the Internet in Tanzania;  how technology is transforming the media business model;  sexual harassment and bullying of female journalists online; impediments to quality journalism; and designing effective recruitment and campaign strategies for increased youth membership.