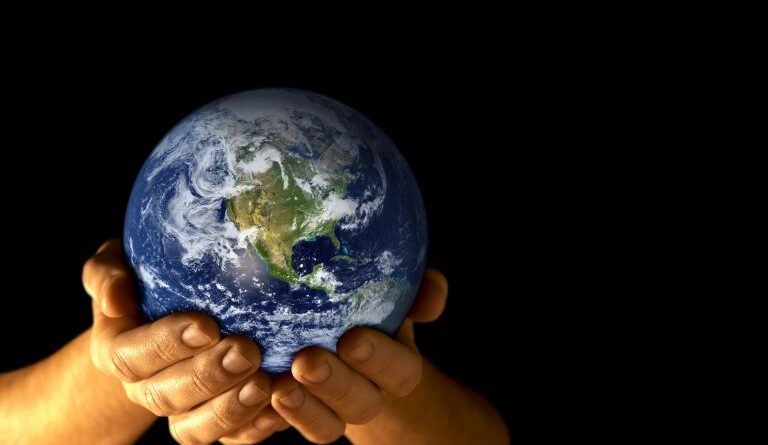 A personal view by the Commonwealth Foundation director-general, Anne T. Gallagher on how the organisation is failing to live up to its own ideals.

So many of us are feeling powerless in the face of heartbreaking images and stories of human suffering emerging from Ukraine. And the sense of impotence is not just individual. While our global community of nations has come together in a way that is unprecedented in my lifetime, most of us understand that even this remarkable demonstration of solidarity with the people of Ukraine is unlikely to stop the upending of their nation.

We are not Russia. But perhaps we can use this moment to take stock of the state of democracy in our own countries and across the world. Perhaps this is the time to be asking some difficult questions of ourselves and our leaders. Why does a free press matter? How do dishonesty and cronyism work to corrode democracy and is it in our power to stop it? Why is an independent judiciary so critical to the rule of law? What happens to democratic principles when monied interests capture politicians? Why is it that the most effective defence against the enemies of democracy is a free and flourishing civil society, one capable of standing up to state and corporate abuses of power?

We are not Russia yet most of our own countries, if not all of them, have been complicit in a steady, devastating erosion of the central ideals of liberal democracy.

The evidence that we are in the middle of a deep democratic recession is bleak and abundant. The 2021 Freedom in the World report and the Economist’s annual index both confirm that the number of countries moving in an authoritarian direction is outnumbering those going the other way. And while authoritarianism is worsening in non-democratic regimes, established democracies are backsliding, often with substantial popular support.

‘ … across the Commonwealth, questions are being asked about why the institutions of government in our democratic states are failing to keep state power in check.”

Unhappily, the Commonwealth marches in lockstep with this trend. Over 80% of the Commonwealth’s 2.4 billion citizens are living in what Civicus classifies as ‘repressed’ societies: countries where public protest is banned or severely curtailed; where human rights defenders and journalists are intimidated and detained; where laws censor vital information and restrict media freedom; where the institutions of governance protect those who abuse their power and fail to defend those who challenge such abuses. The Covid-19 pandemic has been disastrous for civil liberties across the Commonwealth, with governments using the cover of the pandemic to entrench state power and restrict freedoms, most commonly by criminalising protest and enacting ‘disinformation’ laws that criminalise speech.

We are not Russia. But we would do well to acknowledge that what is happening today in Ukraine is part of a broader and deeper geopolitical shift: one that is normalising state capture; creeping authoritarianism; and widespread disrespect for fundamental rights and freedoms at home and abroad. Putin and his fellow autocrats have been emboldened by our collective failure to uphold the international rules-based order. They have been enriched and enabled by our craven deference to economic interests at the expense of basic principles of justice. They have observed our uneven attachment to democratic ideals and the moral inconsistency of our outrage—the ruthless, carefully calculated expediency that determines whose sins will be punished and whose will be ignored.

We are not Russia and should take heart that change is in the air. Across the world, not just in Ukraine, ordinary people are taking to the streets to fight for their freedoms. Ordinary people are speaking out against corruption, misrule and abuse of power. Press freedom might be curtailed in many countries, but journalists and media outlets are continuing to expose injustices, even in the face of intimidation and harassment. Across the world, and across the Commonwealth, questions are being asked about why the institutions of government in our democratic states are failing to keep state power in check; why they are failing, often miserably, to deliver on everything from health and climate goals to physical security and education.