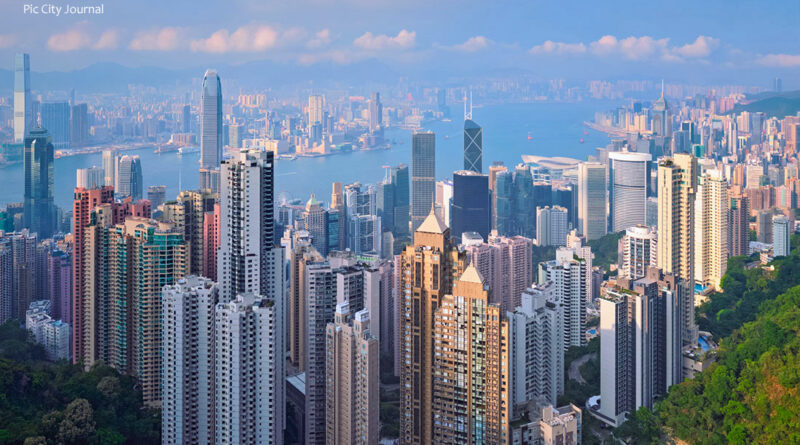 The 25th anniversary of the transfer of power in Hong Kong from Britain to China has been marked in London with a debate on the decline of civic freedoms there since the handover.

The gathering, at the Houses of Parliament, was organised jointly by the Henry Jackson Society, the Inter-Parliamentary Alliance on China and the Committee for Freedom in Hong Kong. Speakers included the former Editor-in-Chief of the South China Morning Post (Hong Kong) Dr Mark L. Clifford, Advocate-in-exile and one of the 2019 Hong Kong movement leaders officially wanted by the Hong Kong authority, Finn Lau, the Hong Kong activist-in-exile and a former elected politician, Timothy Lee, and the campaigner for the freedom of Hong Kong, Mark Clifford.

To mark the anniversary, a group of senior journalists and editors formerly based in Asia have issued this statement calling for the release of 47 pro-democracy activists on trial under the National Security Law:

“Claudia Mo and all the other “Hong Kong 47” are political prisoners, threatened with long jail sentences because of their ideas, not their actions, in flagrant violation of the China-U.K. Joint Declaration and Basic Law, and of all principles of justice. We condemn the Hong Kong Government for their unjust imprisonment.

“All British and other foreign judges who collude with Hong Kong’s politicised judiciary are themselves culpable and should resign their posts. As with Soviet-era dissidents such as Andrei Sakharov and Vaclav Havel, it is absolutely essential that governments in democratic countries speak out plainly against the persecution of Claudia Mo and others who are wrongly jailed in Hong Kong.

“We salute the courage and commitment of the Hong Kong 47, and urge everyone who values respect for individual freedom and the rule of law to join us in demanding their immediate release.”