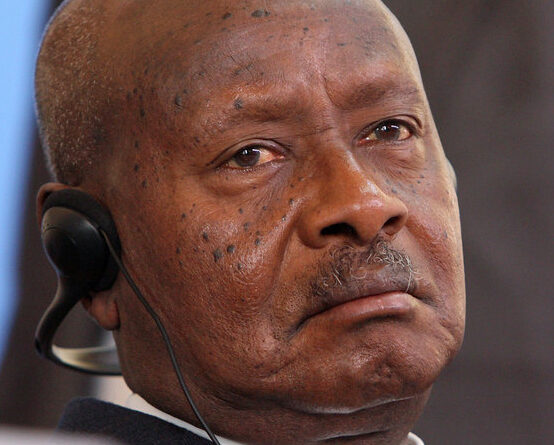 The Computer Misuse (Amendment) Act 2022 signed in October by President Yoweri Museveni, pictured, is yet another hard blow to freedom of media and expression in Uganda, writes CJA Executive Committee member DRITO ALICE.

The law is widely viewed by journalists as a “bad Christmas” and an indicator that the worst is yet to come. The Cyber Law re-enforces other existing anti-media Laws and will enhance an environment for those in power to harass, arrest, detain and silence journalists, rights activists, human rights defenders and the political opposition.

The anti-media law is highly contested by media freedom bodies, including the Committee to Protect Journalists, rights-based groups including Amnesty International, and Unwanted Witness, due to the criminalisation of social media platforms and the ability to use disguised identities and the use of recording of voices or videos without a person’s consent.

Many journalists fear that it will further complicate their work and have vowed to fight the law to the end. Around 13 petitioners including media establishments and rights activists have launched complaints in the Constitutional Court.

Critics have said that the law does not conform to accepted international standards and is a serious threat to the use of digital media, freedom of expression and the digital civic space. A number of people have already been charged and jailed under Uganda’s digital laws, including the former Makerere Research Fellow Dr Stella Nyanzi for criticising President Museveni, Mukono Municipality MP and former newspaper stringer Betty Nambooze and blogger Kasagga Bashir, also known as Kasagga Matovu. However some experts say there are good elements in the law in terms of protecting privacy, personal data and hacking information.